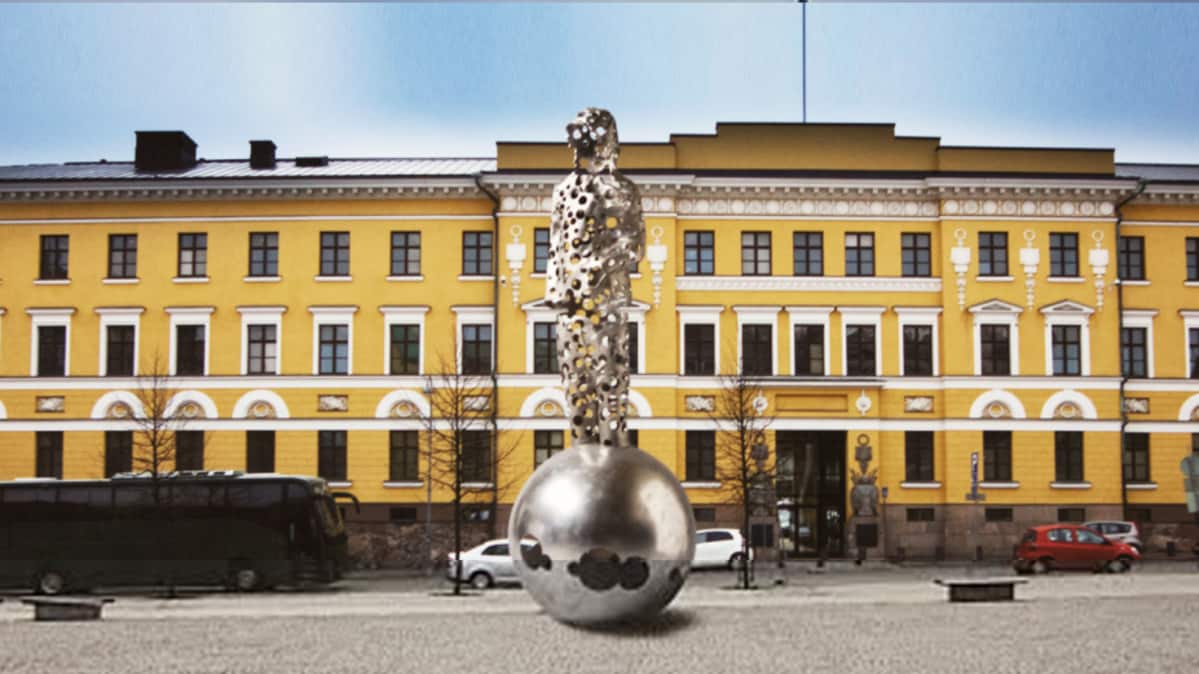 National memorial of the Winter War (1939-40), Valon tuoja (provider of light), is a statue in Kasarmintori, Helsinki. The statue represents a soldier, that stands on a sphere. This illuminated, 10.6 meters high memorial weights 6 000 kg, and it is the biggest steel statue in Finland. The holes in the uniform of the soldier symbolize both strength and exhaustion. The monument is designed by sculptor Pekka Kauhanen.

The manufacture of the statue took five years, and was unveiled on November 30th, 2017. Steelhouse was responsible for grinding and finishing the surface of statue, which required roughly 2000 work hours. A machine tailored to the surface treatment of the lower part of the monument, a four-meter-diameter steel sphere, was built at the Steelhouse machine workshop. The machine allowed treating the surface, while the sphere rotated without interruption. Surface finishing of both the sphere and the soldier figure required a considerable amount of craftsmanship.